The Lovers card feature the artist's grandparents, whose 70 year marriage (and counting) embodies the soul of the Lovers card. 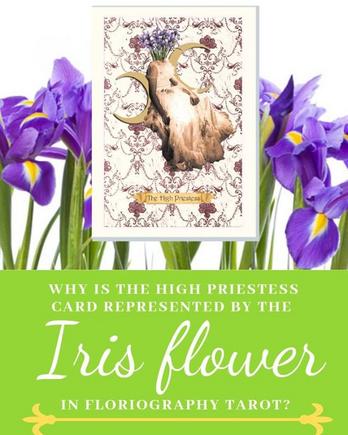 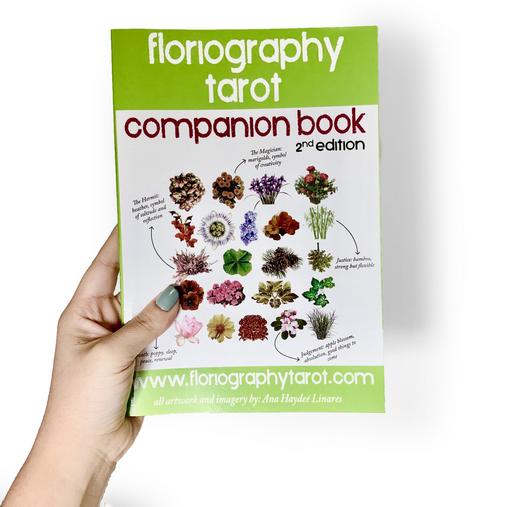 Each card features parallels to the 78-card Rider Waite Tarot as well as historic interpretations of herbs, plants, and flowers. Floriography Tarot also includes some more current interpretations that have developed since the Victorian era, making this the perfect deck for the for fans of both vintage and modern tarot decks. 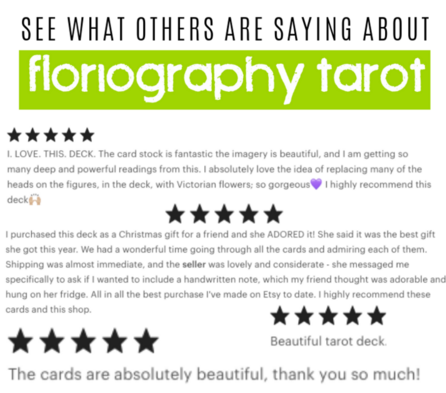 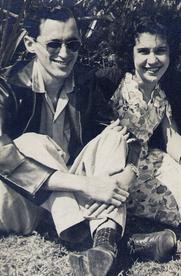 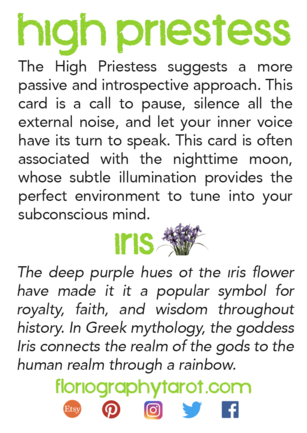 ​Floriography Tarot  began  as an ambitious art series that continued on to be a full tarot deck, which is now enlightening and inspiring hundreds of tarot lovers all over the world.

Artist and creator Ana Haydeé Linares creates complex collages characterized by the use of 19th and 20th century vintage photography, a lot of which was discovered throughout years of genealogical research into her ancestry in Cuba and Spain. 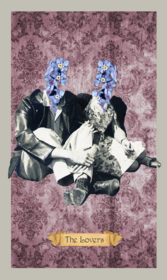 The heads of the 22 characters of the Major Arcana are each replaced by an herb, plant, flower, or tree that represents the symbolic meaning of every card.

​​​​​​​​Floriography Tarot is a flower and plant themed tarot deck inspired by floriography, or "the language of flowers."